The Doug Fir Lounge here in Portland had to fill the bill after a certain cancellation for their scheduled show last night, and they did so with Stephen Malkmus and the Jicks, a short notice gig that the band was ‘more than happy to do.’ Admittedly, I am not a huge fan of this project, and it’s not because they make bad music or anything; it’s just that it’s not Pavement. Many people feel the way I do, so my opinion here isn’t original. However, after last nights gig, I think I understand what makes Stephen Malkmus and the Jicks important, and not just to the fans.

With Pavement, this guy created perhaps 5 of the best indie rock records of all-time, and countless B-sides. But, as my girlfriend says with a shrug: even indie rockers get old. I know. It’s sad but true. Everyone in the band was born in the 60’s, and they all have a checkered past. Stephen is a family man now. He lives in Portland with his wife and two kids. All those things he sang about in Shady Lane have come to fruition, and who can blame him for it. I want a family and a nice home too, someday. Most people do, I think. It’s not unfair to say that creating groundbreaking music and raising children are mutually exclusive. Therefore we have Stephen Malkmus and the Jicks, a retirement band, of sorts. It’s a way to tool around, and stay involved and some-what relevant, but there’s no pressure, and that’s what made the show last night so good. Of course I wanted to hear a Pavement song or two, and honestly, I didn’t know a single song they played, but it didn’t matter. It was cool just to see one of my guitar hero’s having a fun night out. 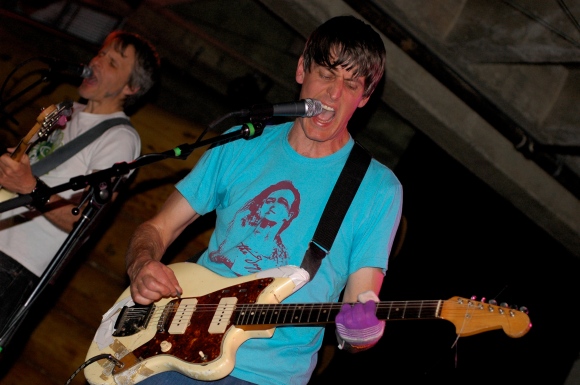 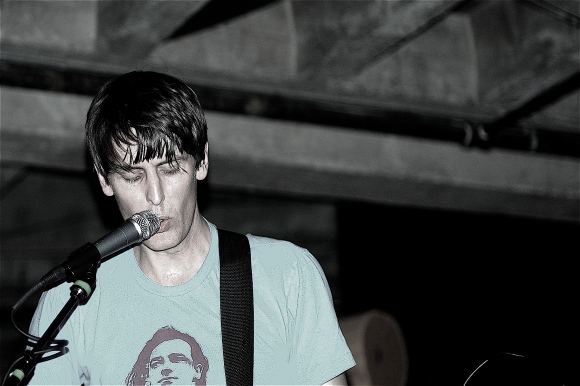